The intent was clear on this soundtrack, creating an immersive journey of sound and voice. WAr’s soundtrack seamlessly integrates the emotion and themes displayed visually on film into an audio experience. Opened and closed by Rihanna’s first two new songs in over six years, one of which has been nominated for a Golden Globe Award. Wakanda Forever’s soundtrack is a global feature showcasing talent from around the world.

Additional artist appearances include Tems, Burna Boy, Foudeqush, Stormzy, Future, Bloody Civilian, Fireboy DML, Snow Tha Product, Rema, and PinkPantheress among many others. Considering the emphasis on authenticity, composer/producer, Ludwig Göransson, and director, Ryan Coogler took trips to both Nigeria and Mexico City in order to learn from and create with regions represented on the soundtrack.

In summary of both the soundtrack and score for Wakanda Forever, this body of work is comprised of more than 40 singers and 250 musicians, in a geographical net that spans three continents and five countries. 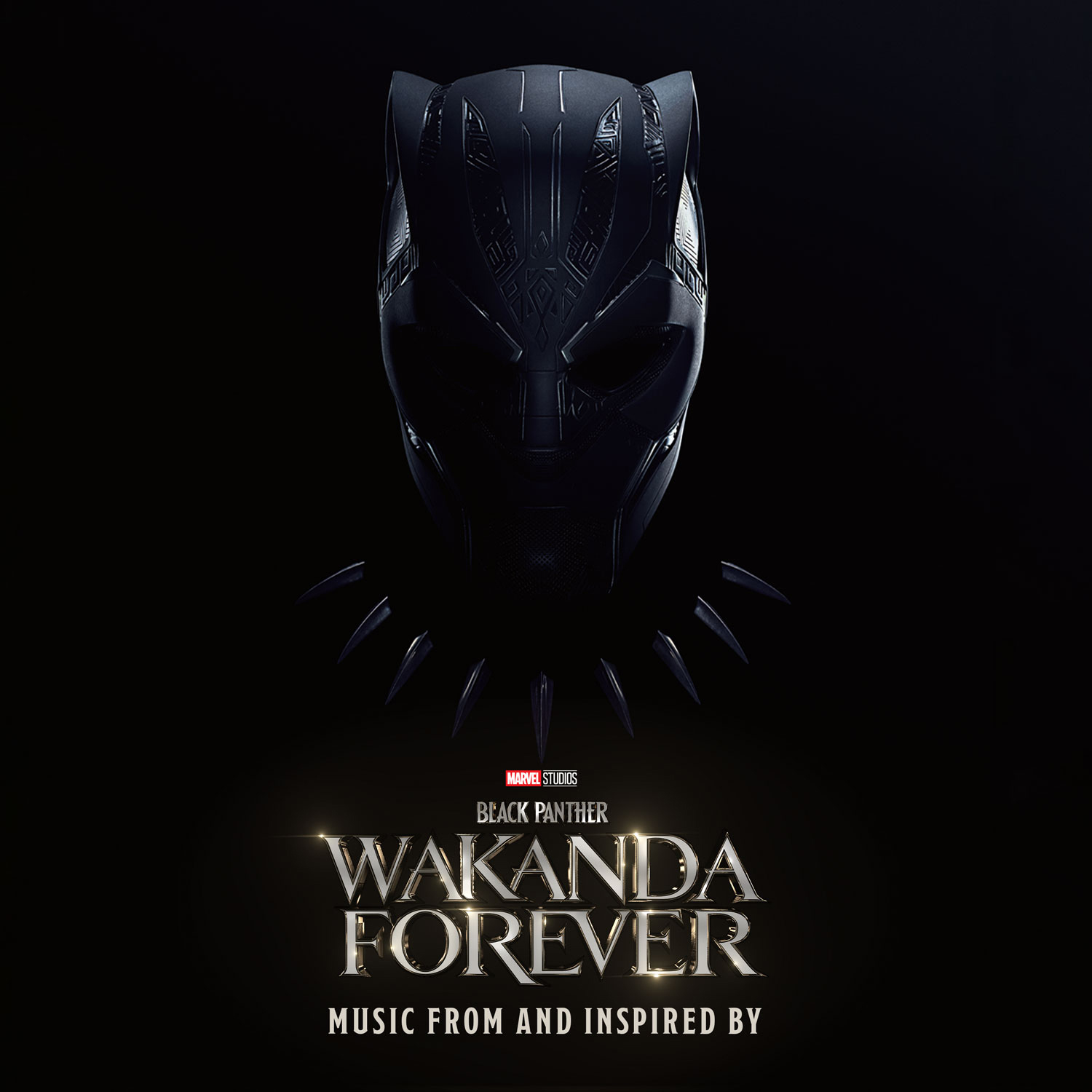 Sign up to join the Proximity community and get updates about new podcast episodes, releases, and more.